BSVT held a Zoom Trivia Night as a fundraiser for two charities.  The first round of 15 questions was for Jewish Family and Child Services.  The second 15 questions was for St. Paul’s Community Food Bank.   BSVT and some congregants have good history with both of these charities and we raised over $1,100 for them.

JFCS actually wrote a nice article about us in their newsletter which you can find HERE.

Money and food were collected and donated.  Thank you to Beryl and Lesley for their hard work in coming up with the idea, the questions and communicating with both groups. 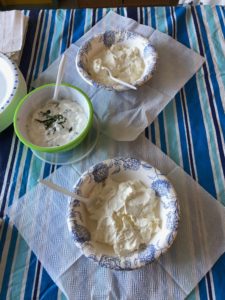 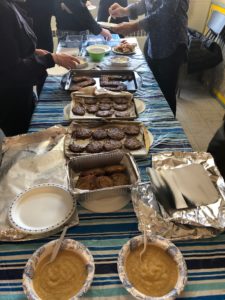 High Holy Days in our 25th anniversary year will be a special time for all spiritually and emotionally.  We are looking forward to revealing our new Aron HaKodesh modifications and the new Quilt put together by the members of the congregation.  We are also using the new Mishkan HaNefesh Makzors for our services.  Members are reminded to bring theirs with them (or pick them up at the services).  There are some available for Guests as well.  The readings and layout of the Makzor will assist the Rabbi and Cantor in making this a meaningful and emotional Service for all.

If you are a first timer at BSVT, we offer Free High Holy Day tickets for the second day of Rosh Hashanah or Discounted tickets if you want to come for all or most of the services. 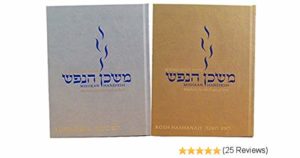 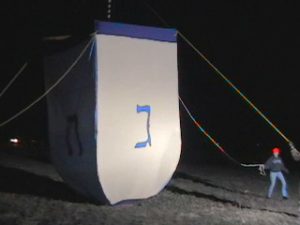 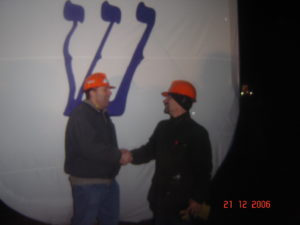 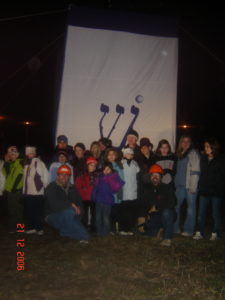